Tom Foster Morris is a singer/songwriter, guitar/harmonica player, recording artist who resides in Las Cruces, NM. After visiting in 1983, he relocated from Pennsylvania, to make Las Cruces his home. He recently released his CD, All Those Years Ago. The title track, “All Those Years Ago”, has been #4 on the Independent Music Network Country Charts. He has been ranked #1 on the Number One Music charts for country in New Mexico, #2 for all genres in New Mexico & #22 for country in the USA, currently has 3 original songs in the top 10 for New Mexico. His song Comanche Moon reached # 3 on Clay’s Country Radio Top 20 Countdown and several of his songs are now in the regular rotation.

A singer-songwriter of roots, blues, Americana, was born in Houston, Texas, and now resides

in Placitas, New Mexico. Anna began writing, playing and singing in 2012, and in 2013, was nominated for her first of ten nominations and one win for a New Mexico Music Award in 2017. She has released three CDs, all available online at most music outlets. 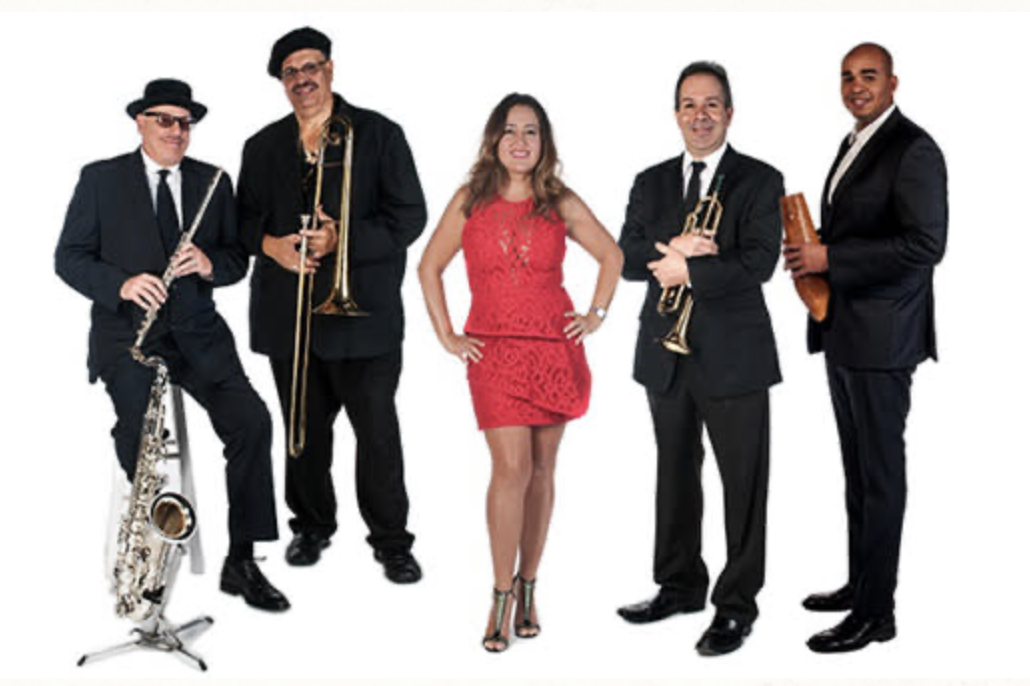 Rudy Jaramillo is a homegrown New Mexico artist who studied at the University of New Mexico and makes his living touring the southwestern US as a solo artist and with his group, The Rudy Boy Experiment. The group has opened for Tom Petty, Joe Cocker and many more.

Although the band has had various incarnations over the past 20 years, the mandate has remained the same, kick ass blues and rock and roll. The current incarnation features multi-talented guitarist and singer “Rudy Boy” Jaramillo, drummer Rick Sanchez, and bassist Matt Cano.

Hear or download his music on DSN Music or Spotify Book him online at therudyboyexp@hotmail.com or find out more at https://www.facebook.com/therudyboyexperiment/